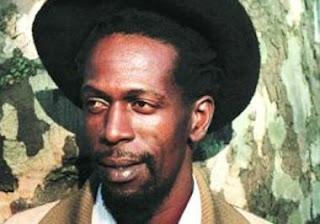 Bummer news I read the other morning. The classic reggae vocalist Gregory Isaacs (1951-2010) dies today at his home in London. He was 59 and died of lung cancer. 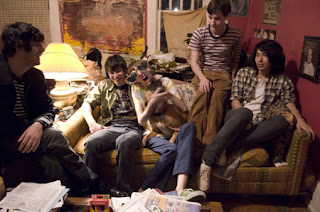 Producer/DJ Diplo and producer Lunice remixed a track off the new Deerhunter record and now there's a video too. Check it. 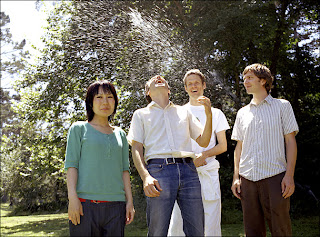 Deerhoof has a new record coming out January 25th called "Deerhoof vs. Evil" with a limited edition 2000 vinyls being printed. There's a few new songs up on blogs and so, so look for those.  Their  last record was ok, but I love these guys and I have hope that this one could be good. The first song I posted here is from the new record and the second song is from a cover album, soon to be released of Congotronics tracks. The album also has covers by Animal Collective, Glenn Kotche, Andrew Bird and Shackleton. 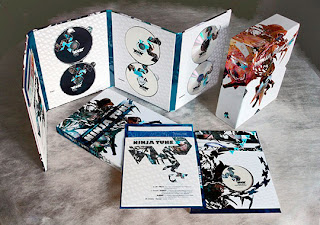 Todd Edwards, my favorite Jersey born UK Garage/house producer remixes Spank Rock to surprising results. I love playing both these artists out live and now I have more of a reason to. I never would have paired the two together but I'm very glad this happened. This track appears on the label Ninja Tune's new compilation Ninja Tune XX. The comp features artists such as Toddla T, The Bug, Zomby, Dark Sky, and a lot more spread over this 6 disk set.

Spank Rock: "What it Look Like (Todd Edwards remix)"
Posted by Blueblogs at 4:32 PM No comments: Links to this post 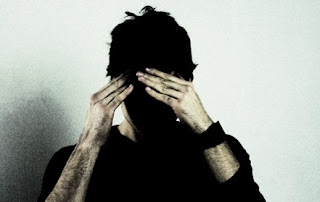 XLR8 just posted a bonus track from Matthew Dear's newest record Black City. The album is maybe one of the best of the year and that's coming all from the indie and electronic sites. The album is on the more synth pop side and less on the house side of music this time. This new bonus track is killer though. I can't wait to see where this album lines up in this years best. Think David Bowie meets Depeche Mode for this record.


Check out the teaser for Black City as well. It's a good taste of what the record sounds like.
Posted by Blueblogs at 11:52 AM No comments: Links to this post 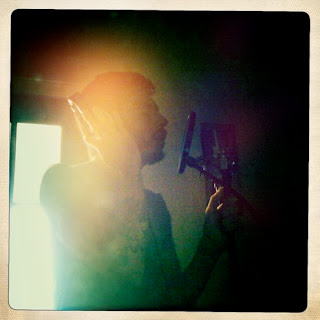 A good friend of mine who lives in Brooklyn has a new band and a new release. The band has press shots and all that so I think they mean business. The band name is Villa Venus and sound a lot like the Sub Pop Records band Low. If you're a fan of dream-pop, slowcore, or sadcore you should really check these guys out. They've been playing shows in Brooklyn too, so make sure to keep your eyes open. You can also download their EP for free here, so get on that sucka.

Villa Venus: "Slow Collapse"
Villa Venus: "Currents"
Posted by Blueblogs at 9:46 AM No comments: Links to this post

Flying Lotus - Kill Your Co-Workers from Warp Records on Vimeo.
This is another video from Flying Lotus. It's everything you'd want from a Flying Lotus video and some. If you haven't heard his new EP "Pattern+Grid World, GET ON THAT SHIT!

Everyones favorite summertime band, Best Coast is back with a video for the song "Boyfriend". Usually this kind of indie-pop is too cute for me but this band really pulls off this sound well. Also, is it me or did the singer lose a few? Either way, she sexy. 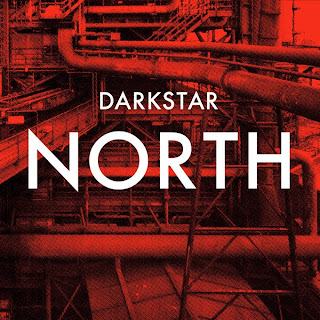 One of Hyperdub's newest groups just put out a great new record entitled North. They're no Burial but just as you would expect a Hyperdub group to produce, they make the marks. This album even treads into synth-pop waters which I wouldn't expect but somehow found it pleasantly surprising. Listen to this record. "Aidys Girl Is a Computer" you might know from the mix that Jamie from the xx put out this year for Colette.

Darkstar: "Aidy's Girl is a Computer" 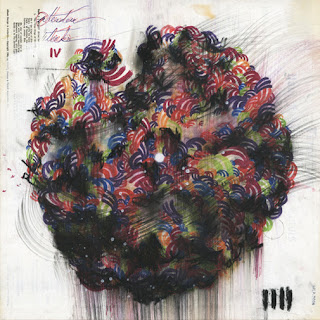 
Posted by Blueblogs at 2:02 PM No comments: Links to this post 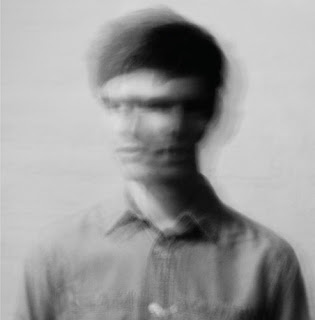 I've been playing this song in my head over and over and over again. I can't get enough of this guy's production. This new song is part post-dudstep (silly I know), part pop and part experimental. When the bass kicks in on this track I get goosebumps. The video is also great. It reminds me of the crisp look of a Radiohead video, mixed with a little of Fiona Apple's "Criminal" video. Those are two things I love very mucho. The video is directed by Martin de Thurah, who also directed Fever Ray's video for "When I Grow Up". Both videos are minimal and magical in similar ways. I can't wait until this guy puts out a full length record, I think it's going to blow lids off and pop out the eyes of the bystanders who witness lids blown off. I'm very excited about this. I don't know how popular this guy is in his home the UK but I hope he is well received. I wish this video wasn't featured through Pitchfork TV, but that's out of my control.


Posted by Blueblogs at 2:29 PM No comments: Links to this post 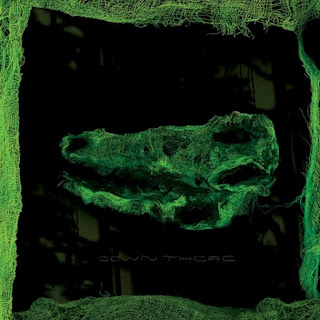 If you haven't got a copy of Avey Tare's (of Animal Collective) new album Down There, got on it son. Listen to it outside, it sounds better that way. Also, here's his new video for "Lucky 1" made by his sister, Abby. The video reminds me a lot of the animation from the Mighty Boosh episode "Journey to the Centre of the Punk".


Lucky 1 from Abby Portner on Vimeo.

(via Pitchfork)
Posted by Blueblogs at 9:42 AM No comments: Links to this post

Saw this on Gorilla vs. Bear this morning. I hope you all enjoy. These Hyper Dub dubstep boys are up to something else. Their new album North is due out November 2nd. I'm thinking only good things about this record.